Sorry ladies…..he’s taken.  Great day to be alive and kicking once again.  Justin and Optimus (and no I ain’t talking Prime) went out today and at times were unstoppable.  Me?….well um eh.  I caught 3, but 4 if you want to count my catfish.  lol, but that’s a good thing. I like to see my clients catch the heck out of em and they certainly did that especially considering how tough its been of late.  Did we catch any Walruses?  Nah and to be honest I don’t think we had a single Walrus hit, but we sure did have the 3-6 lb fish cornered.  We caught fish on nearly every technique today.  We fished in 20 ft of water on a road bed up to 2 foot in timber, from t-rigs to deep diving cranks with everything in between.  We also ran the lake and then some.  Very fun day to say the least and I hope to someday have the opportunity to take these fellas out again.

I planned on posting a detailed report, but I have been REALLY busting my butt on and off the water of late.  I also wanted to time it with the grand opening of my new website.  Is it done? well closer than the last blog entry. lol.  I could of rushed it, but I have a great web developer working on it and he has done a fantastic job.  He can’t fish a lick, but he tries hard.  Don’t quit your day job Danny! 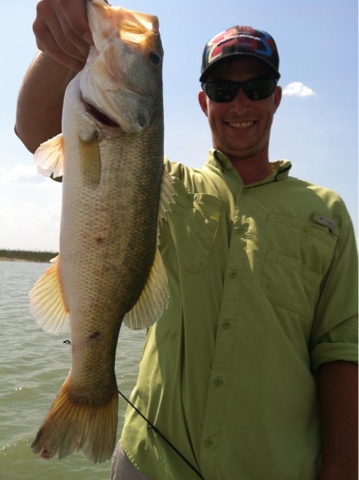 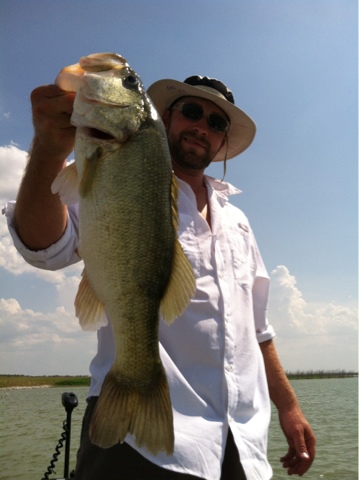 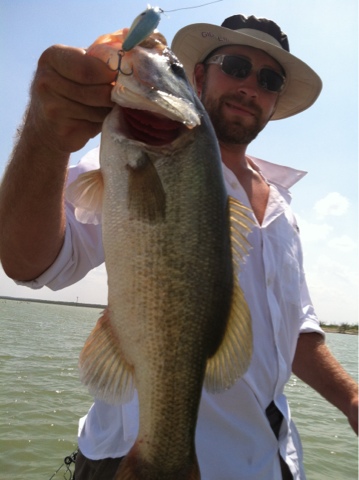 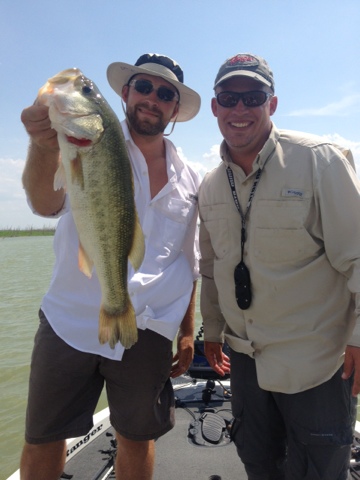 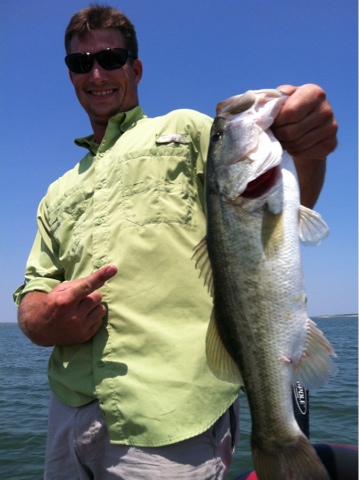