It ain’t over till its over…..

Thanks Yogi. Been a while since I had a full day it seems. Luckily today was not a half day. We caught a fish here and a fish there for most of the day with the biggest being a 4 lb’er which I snapped a pic of Steve with that one because the wind was howling and time was running out. Then around noon we finally hit Paydirt. We ran probably 10 holes today and trust me that certainly wasn’t the plan going in. I knew the wind was going to be a factor and it didn’t disappoint. My neck can’t handle too many of these days. Good news is that Steve caught around 20 fish in under three hours and most were between 4-6 lbs with one 7 mixed in. Bad news is…. He had two of the biggest fish I have seen in a month get away from him. He told me he only wanted to target a big bite and that is easier said than done, especially with falcon being boom or bust of late. He didn’t get one big bite though. He got two…… 0-2. Got him again tomorrow and it’s supposed to be reeeeeeally windy. I already told him I can’t beat myself like that two days in a row. We will stay protected and hope for the best. 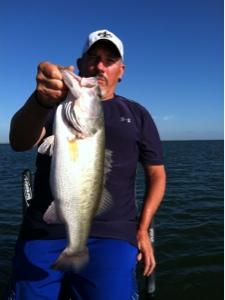 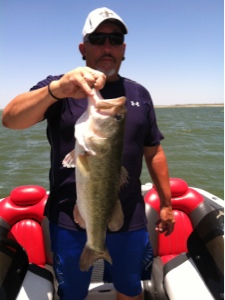 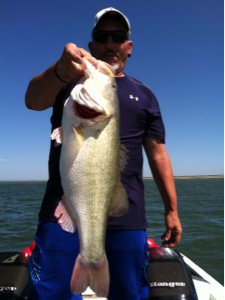 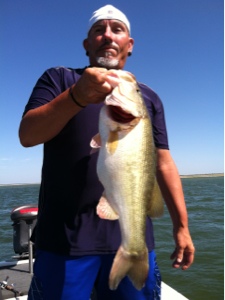 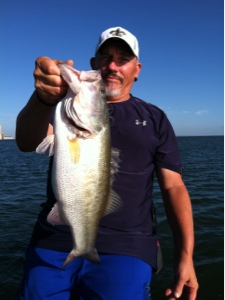