Had a half day on the books today and wow what a way to come back from a little vacation. Lol. Windy? Um yeah. The couple I took out had spent the last two days down south, so I wanted to show them a different look. Bad move. The north end of the lake for the most part is mud from recent rains while I was in Vegas. Dirty water generally doesn’t phase me here on falcon. We hit 4 of my best spots on the north end and only two were really fishable due to the heavy winds. The one spot which was nuclear with a squarebill, just a week ago drew the collar minus a tilapia. We started there and went there later and amazingly not a single hit from a bass. The water was the cleanest there as well. The only thing I can think of is the wind/waves were just too much for that area. We did battle and managed to catch some fish and all but one was over 3 lbs with a couple of 6’s mixed in along with a few 5’s. Every single fish was caught on a deep diving crank today. 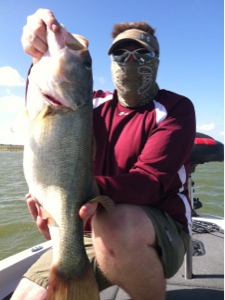 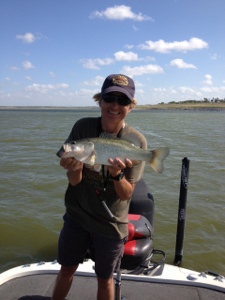 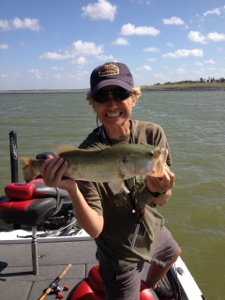 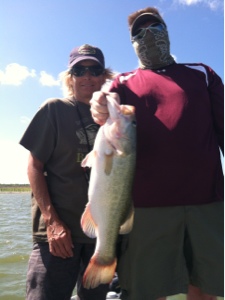