Client who watches river monsters too much…

…. Lol. Took out Jody and bobby again today for another falcon lake guide trip. I had these gents yesterday afternoon for 3 hours. Jody is a regular of mine and wanted to go back out for a half day today. We started out seeeeeeelow. 3 fish in an hour slow and dinks. We made a long run north and did we ever hit the mother load. These fellas had been getting their teeth knocked in on some giants the past day or so. Well, Jody slammed a big ole girl and again she slapped him in the mouth. This time Jody said enough is enough. He took it personal and went after her and yes I mean went after her face to face for an exchange of words. (see pics). She just missed the 10 mark, but man that was an entertaining battle. Please folks I do not advise EVER going into the water after a fish. Please don’t…. Lol. Jody’s friend bobby had the worst heartbreak DD story I’ve seen in a while about an hour later. I was the co-star in this film. It was not a 5 star flick either. Bobby hooked this walrus in open water and had no idea how big she was until she showed us at the boat. I dove for the net and it was caught in the cooler.(I had just grabbed a water… Ugh). I got the net unhooked in time to see her one last time before she headed back down to davie jones locker for good. I hate blowing a true monster like that for a client. Dang net, I should of just bear hugged that dang thing. 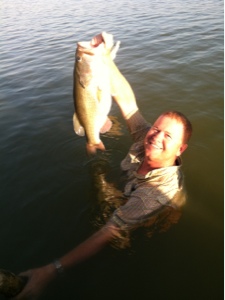 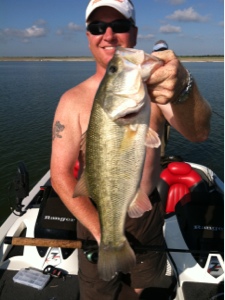 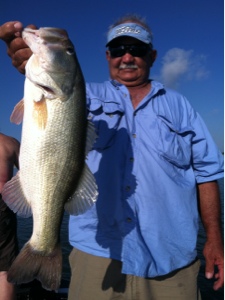 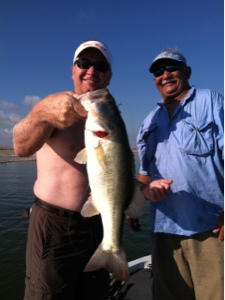 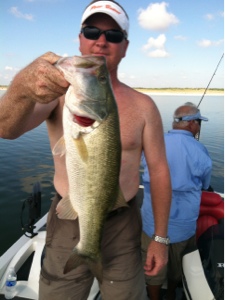 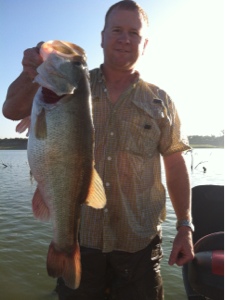